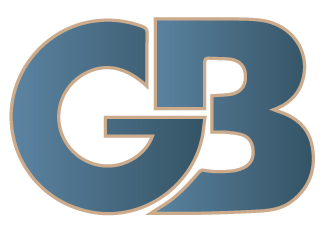 It‘s really funny how our lives can be changed dramatically with a so-called insignificant event. My life changed completely from a decision to go snow skiing.

No, I didn’t have an accident or a near death experience. I just learned how to snow ski at age 43. Now, I know that does not sound very exciting or like a life changing experience, but it was. That one so-called little decision changed me emotionally, psychologically, mentally and spiritually. That one little decision although not an easy one for me to make, set off a chain of events that has led me here with you today, writing this article.

When I was a freshman in college my girlfriend and some of our friends took me on a snow skiing trip to Tahoe California. They set out intending to teach me how to ski. I had never been skiing before. I was a competitive gymnast and my gymnastics coaches forbid me to do any extracurricular activities that could put my competitions at risk.

My girlfriend and friends had high expectations for me and so did I, after all I was a gymnast that had great balance, coordination, flexibility, strength and oh yeah, an oversized ego, all the ingredients to become a great skier.

Once we got to the slopes everyone kept saying how I would probably be out skiing them all within a few hours, which was quite a complement because all of them had been skiing for years. That’s not quite how it worked out in fact it was a disaster!

Not only did I not learn how to ski, I was totally humiliated and embarrassed. I couldn’t even make myself go two feet without falling. To top it all off I wasn’t wearing the proper clothing and got completely soaked and was freezing to death. My girlfriend was frustrated because she didn’t know how to instruct me properly in order for me to learn. I finally told her to go and ski with our friends while I went back to the lodge, bruised ego and all.

Being able to perform physical feats better than most people, this failure was new territory for me. In the past I had always been able to conquer every physical feat that I set my mind to: including riding a unicycle and doing a handstand on a skateboard while riding it down a hill. In my mind I was too talented not to be able to snow ski and I couldn’t handle the fact that I was unable to do it. My subconscious mind, my ego, devised a story to make it all ok. It convinced me that I hated snow skiing for 2 reasons: I didn’t like to be cold and water skiing was much safer for me (borrowing from my coaches fears).

I created a story that day in the lodge. We create stories. Our subconscious minds fill in the gaps when things that happen to us don’t make sense. The truth was, I was afraid of failure and couldn’t handle looking stupid in front of my friends. So, my subconscious mind made up a story to make sense out of this humiliating event. I am a water skier, I’m not a snow skier. When people would ask me if I snow ski, I would say, ‘NO, I am a water skier. I hate cold weather and I like that you can go really fast on the water and never get hurt like you can in the snow.’

I never went snow skiing again, well not until 23 years later when my good friend Richard talked me into giving it another try. For over two decades my subconscious mind convinced me that I wasn’t capable of learning to snow ski. The problem with these ego-driven stories is that they become our truth. In our minds we accept them as our real truth, even though they were concocted from a challenging event most of the time, to keep us feeling safe. I had completely convinced myself and totally believed that I couldn’t learn how to snow ski.

Without realizing it my college snow skiing experience more than likely caused me to shy away from other new experiences that came my way in life. In other words it caused me to develop limiting beliefs about what I could be and do in certain areas of my life.

In late December 1994 Richard, his family and I drove up to their cabin in Bear Valley, California. Once we got to the cabin it was too late in the day to go skiing, but I couldn’t stop worrying about what was going to happen in the morning. That night I didn’t sleep well. In my mind I was sure I was going to re‑live that horrific college experience all over again. I never told Richard about not sleeping well. We got up early the next day, had a great breakfast, packed a lunch and were off to hit the slopes. This time I was dressed properly with warm waterproof gear. I had the sun block on every part of my body that wasn’t covered with clothing. Once we got to the ski lodge I got fitted and outfitted with boots, skis and poles. We then purchased a lift ticket and headed for the ski lifts.

Then the fun adventure began, first challenge – I had to get onto the ski lift. Rich coached me well and I had no problem getting onto the lift. That was the easy part. Now I had to get off the lift without getting run over by the people behind me.

Rich told me everything to do on the ride up the hill. He made it sound really simple. When it was time to get off everything was going good until my skis hit the snow, I immediately spread eagle and hit the ground. Somehow, I got up and out of the way of the next two skiers before getting run over. The next step was to actually ski down the hill and not embarrass myself in the process.

If you have ever been snow-skiing then you probably know you usually start on the bunny slopes, the little hills. Well, I am here to tell you that the bunnies looked like they were on steroids to me. As you may have guessed, I fell down the bunny hill about five times before I got to the bottom. I got back on the ski lift and had the same result getting off it as I did the first time. The next run down the hill was much better, in fact I got down the hill with only two falls. I couldn’t believe it I was actually skiing, sort of. In fact, I did three or four turns during that run.

On the chairlift once again, Rich gave me all kinds of coaching tips and progressions to help me reach the next level. I got everything he said but it was going to take me a while to practice it all. I told him to go and ski by himself for about an hour and then come back and check on me. Well, I made about ten runs down the hill in that hour. I tried everything that he showed me and told me to do – including getting off the chair lift without falling. When Rich came back to check on me, I came down the hill doing quick turns with my skis parallel and did a slide stop right in front of him. I guess I impressed him because the first thing out of his mouth, after ‘WOW’ was ‘let’s go to the intermediate slopes’.

It sounded good to me, so I followed him to the big chairlift and we went up the mountain. We kept skiing until the slopes closed at 4:00 pm. In fact, we didn’t even stop to eat our lunch. My last run of the day I had zero falls and was skiing really fast. I was warm, dry and having the time of my life.

At the end of the day, when we were driving back to the cabin, I thanked Richard for taking me skiing. I felt like a huge weight had been lifted off my shoulders. Then a question in my mind hit me like a ton of bricks,’ what else have I been missing out on in my life that I’m not aware of?’

In fact, I told him that I felt like this experience had changed my life forever and I thanked him for that! All the fear and humiliation that I had been carrying with me for the past 23 years was just washed away on those slopes. The most important thing that I realized at that moment was that all of my fears and doubts about myself were all in my own mind and untrue.

I think most of the fears and insecurities in our lives are false and just in our own heads. The sooner we can recognize, most of if not all of, our fears are not real, we can start to live the life we are here to live. A life where we follow our dreams and our own heart.

As I said at the beginning of this story it’s really funny how our lives can be changed dramatically with a so-called insignificant event. One little decision to do something I was afraid of changed my life forever. You never know what little thing in your life will set off a chain re‑action of events that will change your life for the better.

I encourage you to challenge yourself to go do something that you’re afraid of, not something dangerous but some inner fear that is holding you back. I promise you will find out the real truth. Instead of the perceived truth, a story you have been telling yourself that has been limiting you for many years if not decades.

If you liked this story, I have written a book called Broken to Brilliant: Overcome Obstacles To Create Opportunities and Achieve The Impossible that will hopefully inspire you even more.

A Transformational Book Full of Inspiration

Gary’s story of going from an elite athlete to paralyzed and thinking his life was over – to a miraculous recovery and competing again, inspires you to overcome any challenge that you could ever encounter in your life, relationships or business. 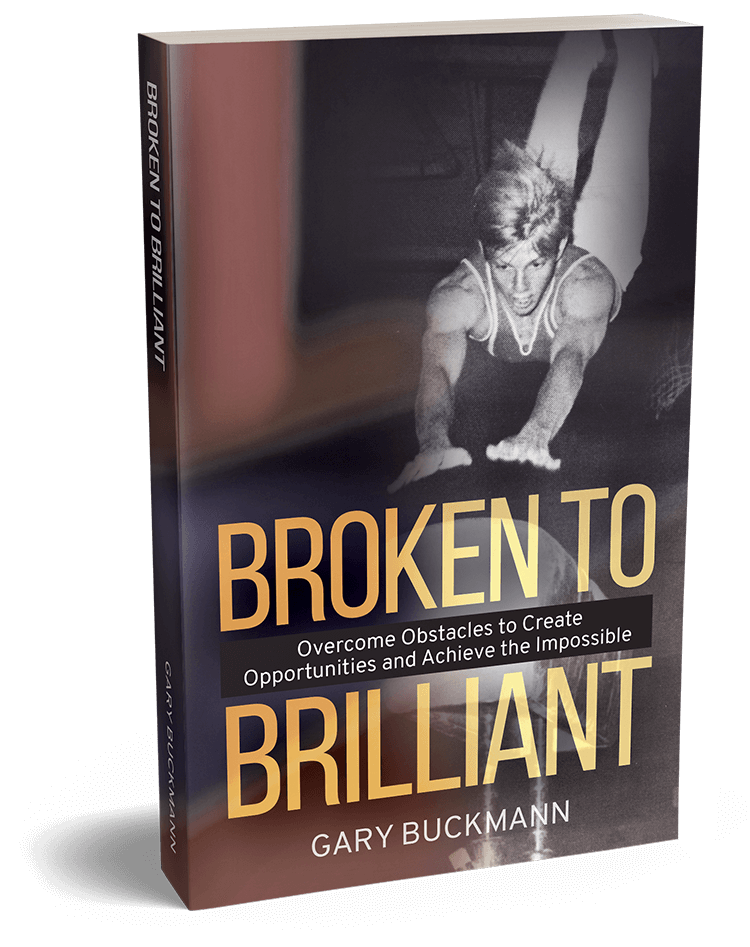